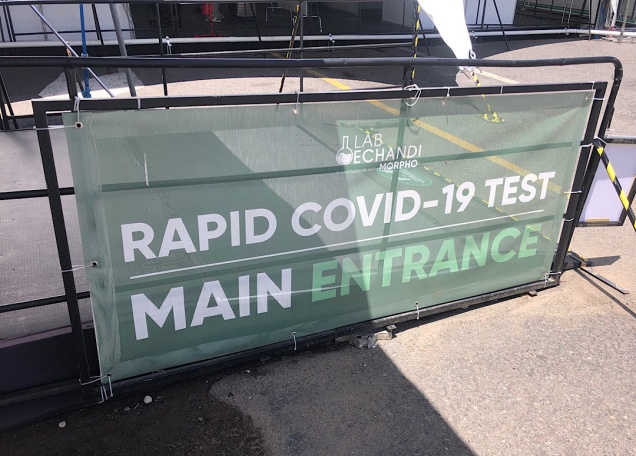 So why would you choose to travel around Central America during the pandemic?

Both Steve and I have confidence in the efficacy of the vaccines we received (Pfizer and Moderna) months ago. We had never been to Guatemala, Panama, Costa Rica, or Nicaragua before and were curious about all of them. And they were all welcoming visitors.

You’ve traveled a lot (to approximately 65 other countries, before these). How different was this trip?

In many ways, it felt like all our trips. We enjoyed it all, some things immensely. But some aspects were different — some better, some worse, and some just… different.

Fewer crowds! In Guatemala’s spectacular Mayan ruins at Tikal, we had the place almost to ourselves. We never had to think about making a restaurant reservation anywhere. That was pleasant.

Having to be tested over and over to prove we didn’t have Covid. These tests aren’t cheap. The two of us spent almost $200 for the antigen tests required by Panama and the United States. The PCR test demanded by Nicaragua was almost $100 apiece. Guatemala was the only place that let us in with no hoop-jumping other than showing our vaccination cards. (Gracias, Guatemalans!) Costa Rica required neither testing nor proof of vaccination, but it made us get certain insurance coverage in addition to filling out a complicated electronic form.

What fell into the Just Different category?

Seeing almost everyone wearing masks outdoors, virtually all the time, at least in Guatemala, Panama, and Costa Rica. In Nicaragua, maybe 60% of people on the street were masked. Steve and I almost never wore masks outdoors, and the only time we were ever chastised for this was by a bossy American lady tourist in the central park in Antigua.

We couldn’t discern whether the almost-universal mask-wearing was required by law or simply driven by people’s fear of getting Covid. Vaccination rates are low everywhere we visited, and we sensed that many people are scared.

We were fascinated by the requirement in Guatemala, Costa Rica, and Panama that businesses take the temperature of everyone entering their premises and make them wash their hands. This has spawned an entire industry of automatic temperature-taking and hand-washing stations, though many places instead had a worker aim a temperature-taking instrument at every entering arm. In most places, no one seemed to be paying attention to the numbers displayed by the alleged thermometers. But it may have made some folks feel safer. 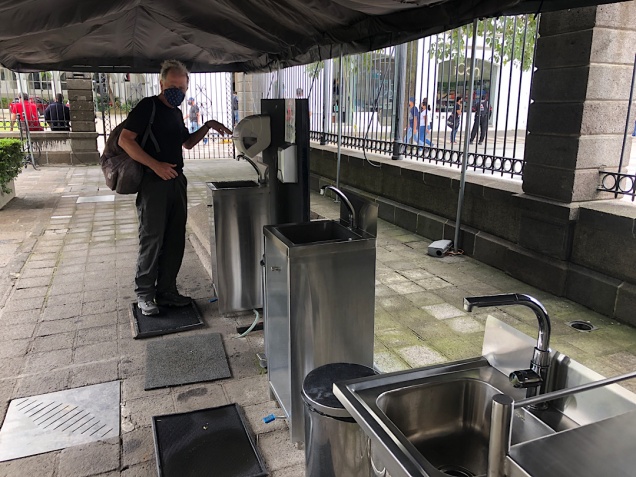 Did anything surprise you?

Over and over we asked hotel workers and tour guides and other people in the travel industry what they did when their governments closed the borders and tourism evaporated overnight. One hotel manager started going out to work with his fisherman father. A tour guide at Lake Atitlan started picking coffee beans. Another dusted off his carpentry skills and made furniture. Almost everyone tried to adapt. They sounded shell-shocked. 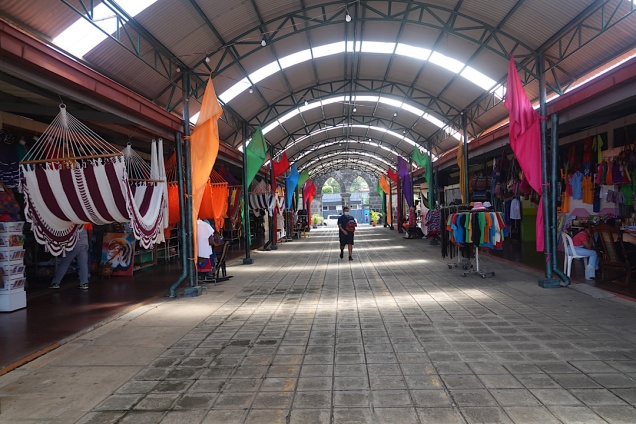 Did you ever come close to dying?

Maybe. It happened when we were being driven to Guatemala’s Caribbean coast. We had a good driver (Alfredo) and made good time from the cloud-forest where we spotted the quetzal. Only once did we encounter bad traffic, passing through a market town.

We were less than an hour from Rio Dulce when the cars in front of us stopped abruptly. Uh-oh. After a while, we got out of our air-conditioned vehicle; it felt like a muggy 100 degrees outside. 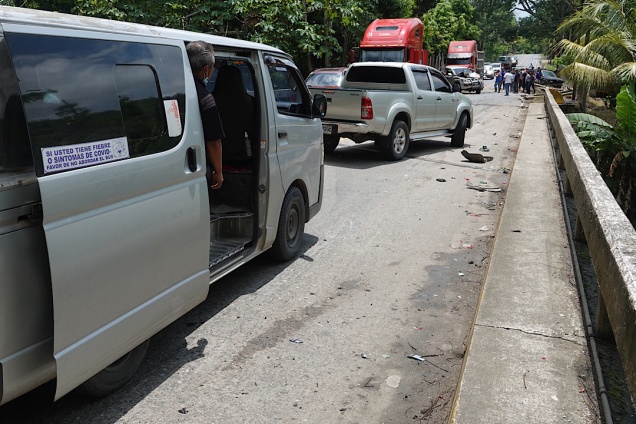 We realized that a six-car crash had just occurred about three cars in front of us; people were still being extracted from the wreckage. Steve and Alfredo and I all shook our heads and cringed at the thought of how long we would likely be stuck in it. 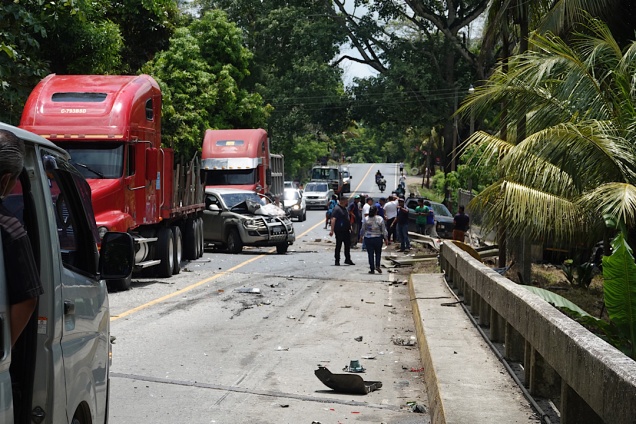 But minutes passed, and no police or emergency vehicles arrived, and cars in both directions began creeping past it. 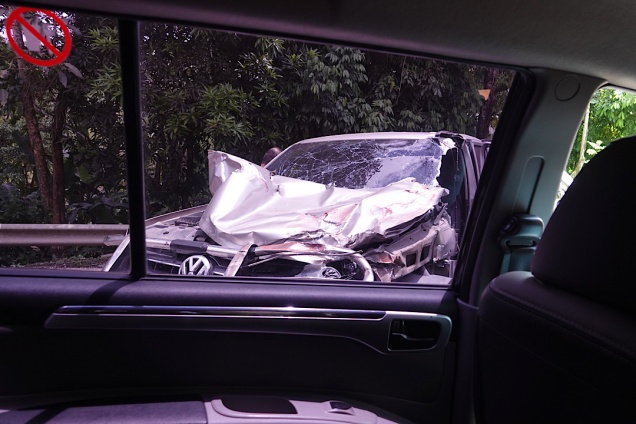 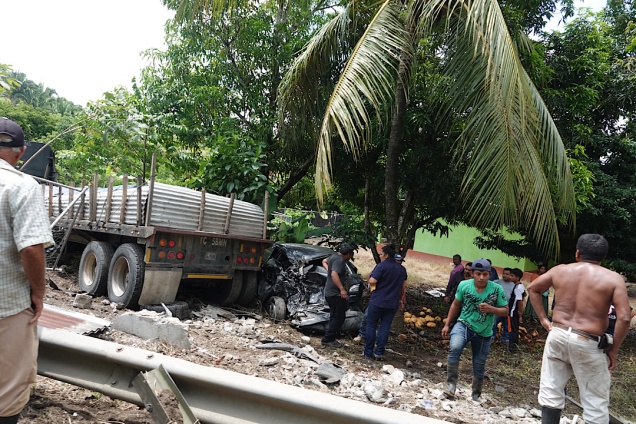 We sneaked by too and arrived in Rio Dulce having been delayed by less than a half hour. At some point it occurred to me that we missed being in that terrible accident by less than a minute — probably closer than I’ve ever come to dying in a car accident in a foreign country. That’s a risk that scares me. But I’m not willing to stay home to avoid it.