Saturday we’re flying to Colombia. When I’ve mentioned our destination to a few people, I’ve been asked if I was referring to the city in Ohio. That’s probably a nice place to go, too, but instead we’ll be traveling in the large nation that’s the first country you get to in South America, as you leave behind Panama and the rest of Central America. (We’re flying there, not driving, although that would doubtless be even more interesting.) I’ve also been asked why Colombia, a land that in the 1990s and early 2000s was plagued by shocking violence that flowed from left-wing guerillas, right-wing paramilitarists, and assorted other thugs. But by all reports, the violence has abated and tourism is surging. Several friends and acquaintances have traveled there in the last few years, and their accounts have been enthusiastic. 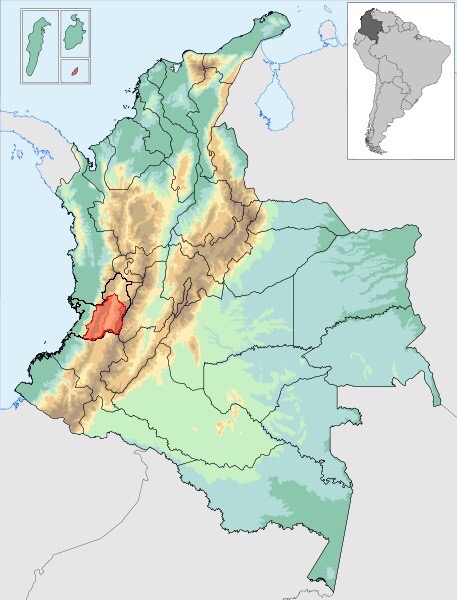 Now we get to see for ourselves this land of dramatic contrasts. For me, Colombia will be the 51st country I’ve made it to (assuming that one counts Tibet and Palestine as countries. Which I do.)

At least one of the things that will made this trip special is the fact that Steve and I will be traveling for most of it with our son Michael and his girlfriend Stephanie. What could be better?
On a darker note, the blogging software that I’ve used so happily for years on the road has, sadly, gone off the market. I’ll try to make the technology work using other tools. But that could get ugly.

One thought on “Hail, Colombia!”